On Friday 20th November, the GIANTS gathered at the Ivy Sunroom to celebrate the 2020 Suncorp Super Netball Season.

With restrictions and limitations on the number of the guests due to COVID, the night was celebrated in-room with players, staff and board, whilst members, fans, partners and sponsors watched on via the live stream coverage.

Here's a representation of the night in a series of images.

The evening was hosted at the Ivy, with the room the perfect setting for the occasion. 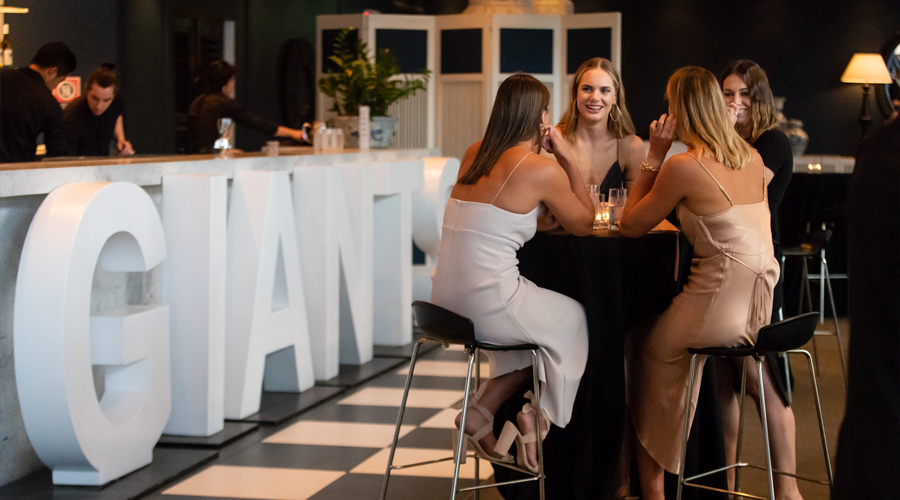 Guests gathered for a pre-dinner drink before the official proceedings began. 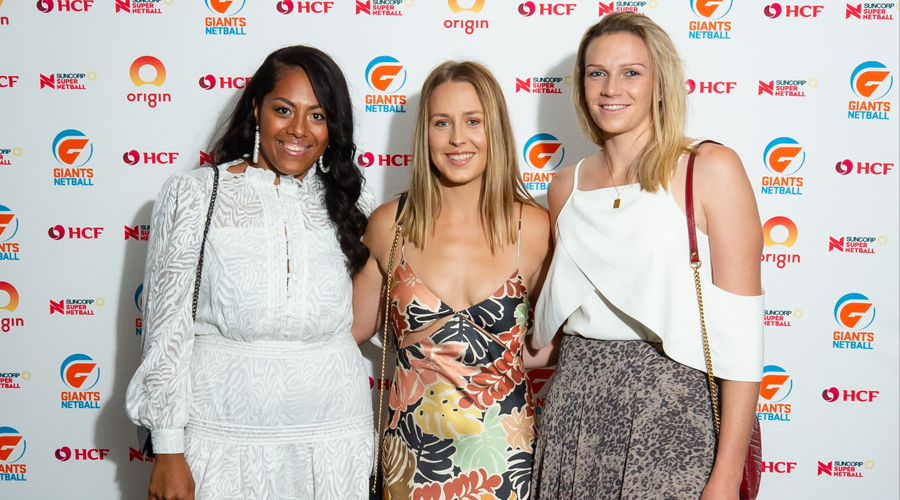 Kristiana Manu'a, Jamie-Lee Price and Jo Harten stopping for a picture on arrival. 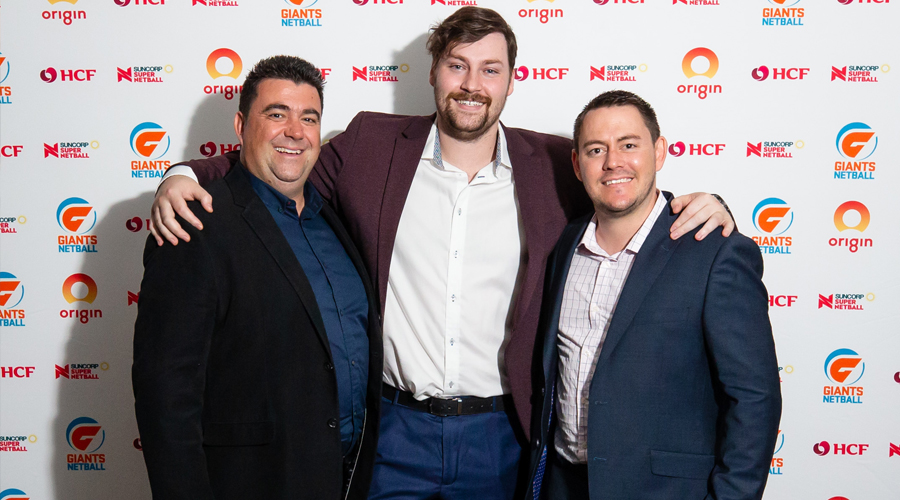 Everyone seemed to be giving a shoutout to the venue team at Netball New South Wales, so we thought we would give them some love on here too. Thanks to Ben and the team for the helping out with all GIANTS' needs at Netball Central.

The first award of the evening was presented to Amy Parmenter, the 2020 Members' Player of the Year. 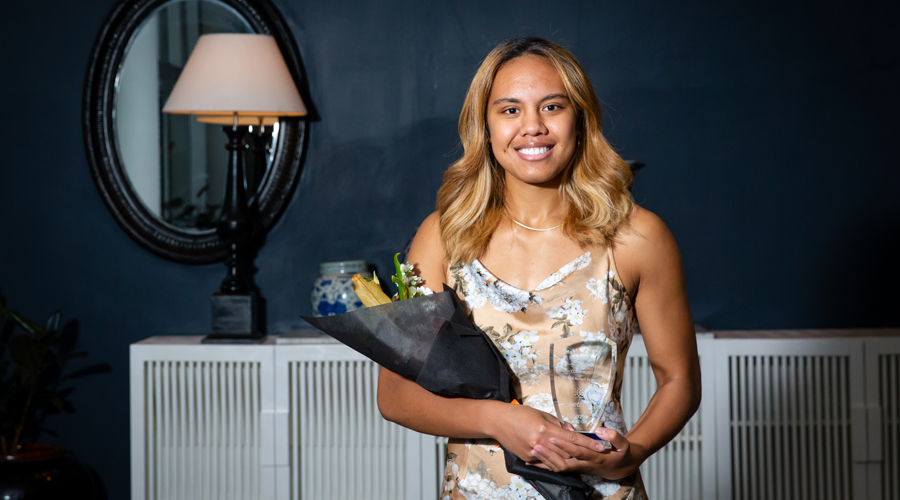 An award usually presented at the NNSW State Dinner, the Marj Groves AM Scholarship, was this year presented at the GIANTS Gala Dinner and was awarded to GIANTS Academy athlete and Training Partner, Clare Iongi. 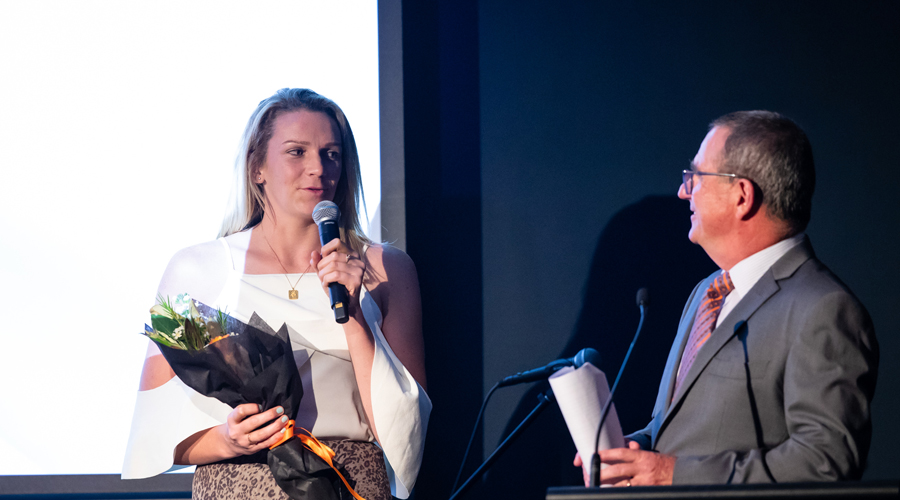 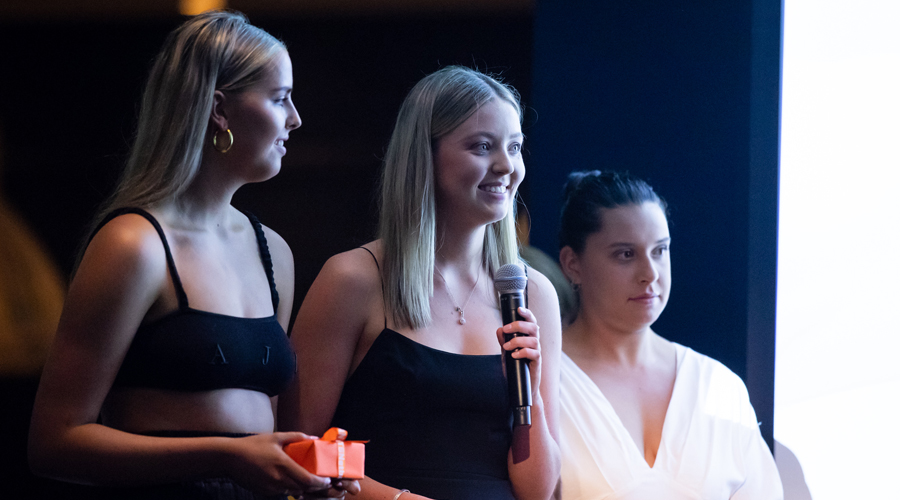 The 2020 debutants were recognised with Sophie Dwyer, Matisse Letherbarrow and Claire O'Brien present, whilst April Brandley was an apology for the evening. 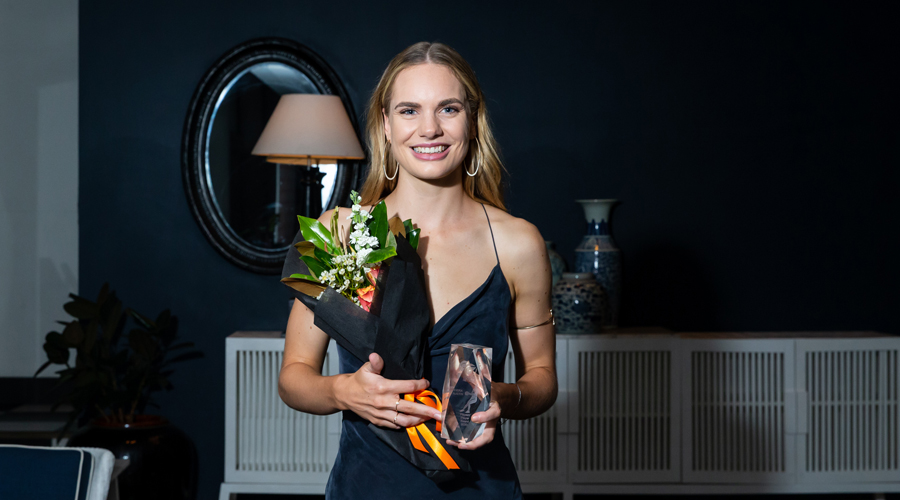 Kiera Austin was awarded her first award of the night when she was recognised as the Nissan Players' Player for 2020. 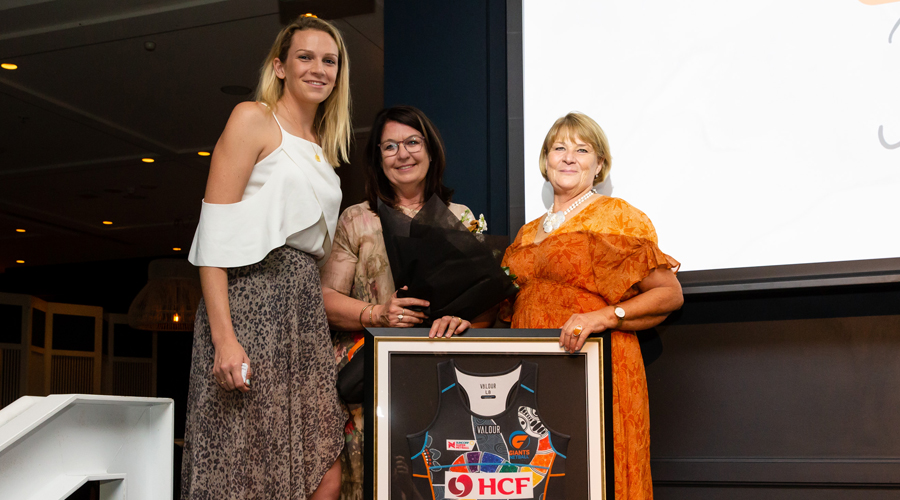 Outgoing Netball NSW CEO, Carolyn Campbell, was recognised by Captain Jo Harten and Coach Julie Fitzgerald for her tremendous work across her tenure at the organisation. 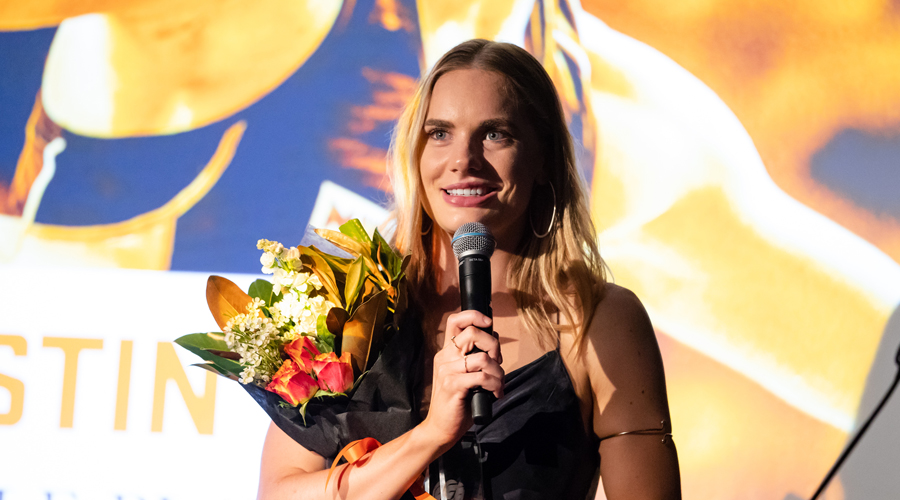 Kiera Austin speaks following being announced as the HCF Most Valuable Player for 2020. 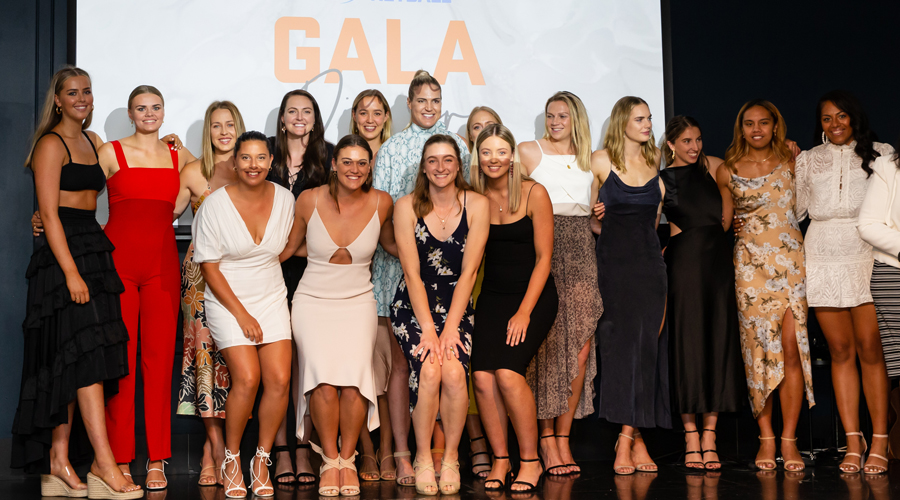 The 2020 players and training partners on stage to toast to the season to conclude the official proceedings.

The evening was live streamed with the recording available on the GIANTS Netball Facebook page or on the GIANTSNetballTV Youtube Channel.