Bonus points and extra time out for 2020.

Since the GIANTS last played in an official Suncorp Super Netball match, the game has seen a few modifications to how we last knew it.

However, just four days out from the opening round Suncorp Super Netball have announced further temporary rules changes for the upcoming season.

After widespread consultation and discussion with medical experts, high performance managers, players and clubs, in the interest of injury prevention and player welfare it has been determined that;

These changes will be supported by the Suncorp Super Netball Injury Surveillance Manager, a new role that will provide up-to-the-minute data to senior medical, high performance and administrative staff at league and club level throughout the season.

Below is a reminder on the new rules that will be in place for 2020. 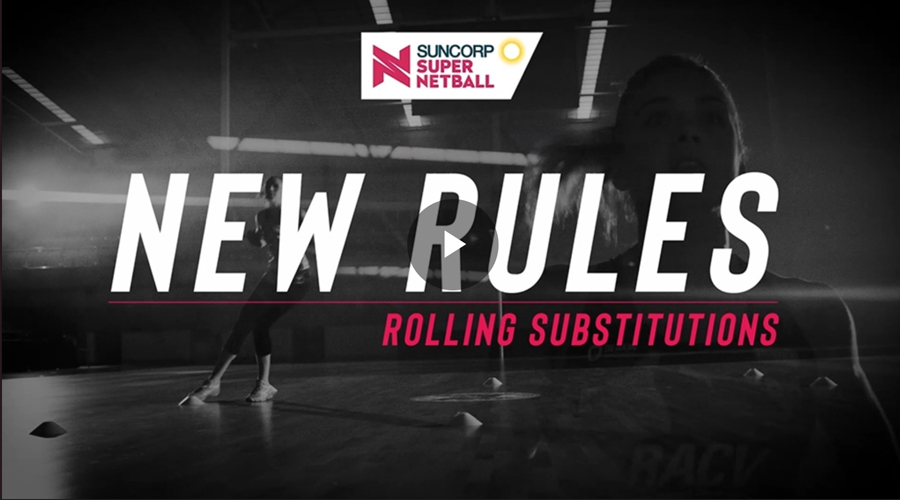 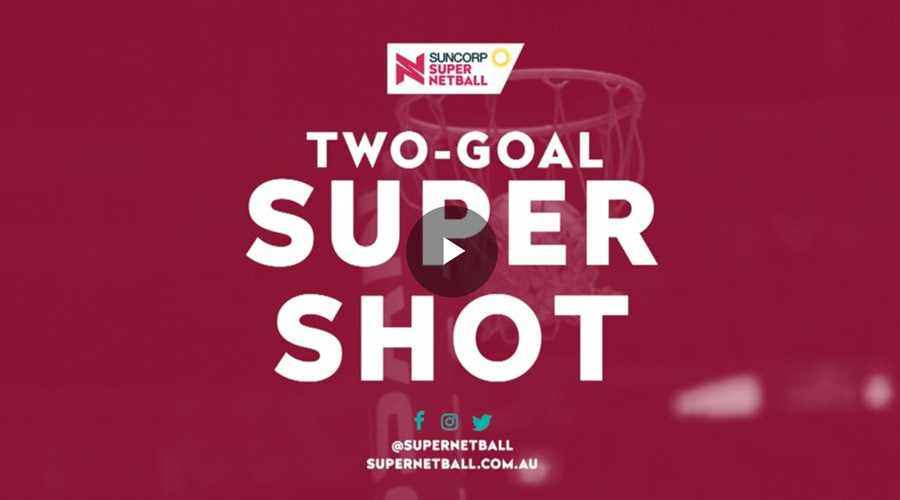 For more information on the decision of the temporary rule modifications CLICK HERE.

GIANTS Rise to the Occasion to Secure First Win