There are thousands of volunteers who go above and beyond to make sure netball games happen around the country every week – we can them our uncommon heroes.

GIANTS Netball Wing Defence Amy Parmenter has made her mark on the Suncorp Super Netball competition in a stellar debut season in 2019.

She shares the story of someone who she considers an uncommon hero in her netball journey. 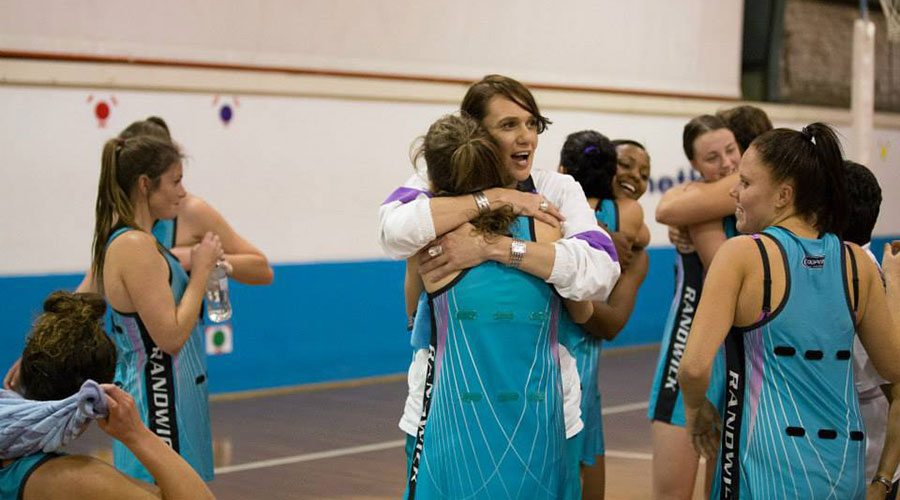 “She always has time for me. She’ll always pick up my calls, will do one on one sessions with me, will talk me through drills and ideas to help me get better and she has so many wise words,” Parmenter said.

“Since I met Ali she has been there for me every step of the way. At every single obstacle I have come across or doubt I have had, she has been on the phone to me for hours talking me through it.

“The biggest thing she has done for me is her constant reinforcement of self-confidence and belief. She always tells me that if you don’t believe in yourself no one will.

“She is also the best at telling me like it is; when I play badly she will tell me, so when I play well, I know it must be true.”

Whether they are a coach, orange cutter, artistic director, planner, chauffeur, sherpa or sideline hero – they are all united by uncommon care.

Recognise your uncommon hero who goes above and beyond.

CLICK HERE to share with us, in 25 words or less, the story of someone who has helped you in your netball journey

A Message From Parmy