But what did our GIANTS players get up to over their Christmas break. 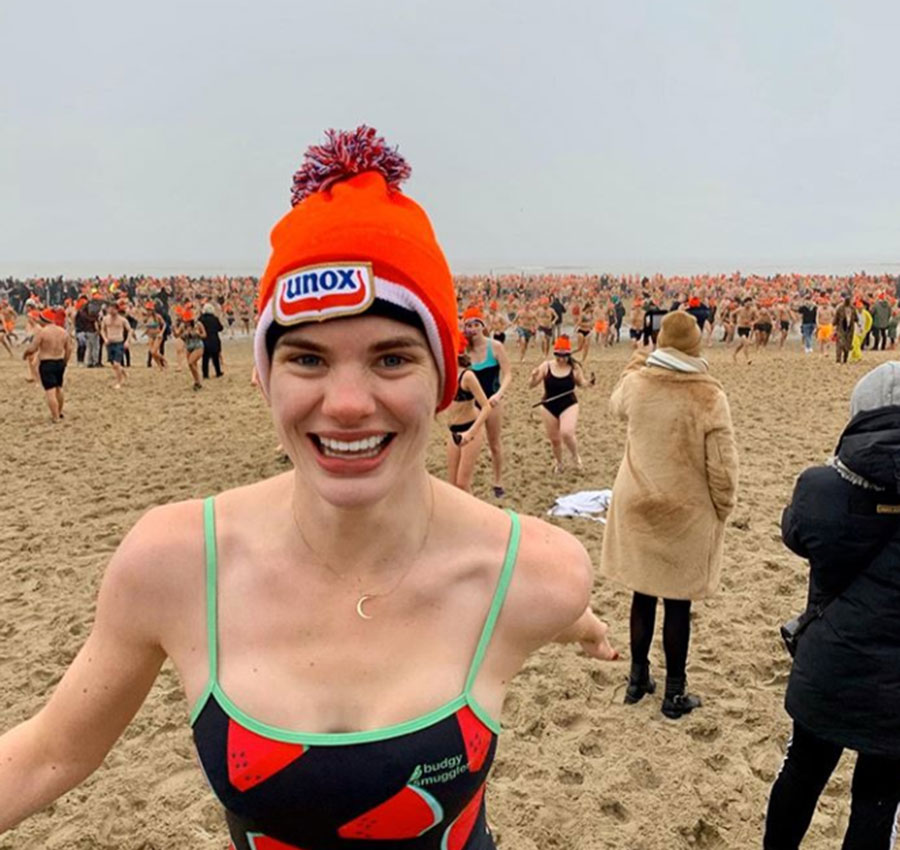 Kiera Austin
Kip went abroad for Christmas and New Year’s and, according to her Instagram, it looked like she had the best time. A highlight from her trip was participating in the New Year’s Day Swim in the North Sea at Zandvoort beach. 2020 was the 60th year that the Dutch people had celebrated the New Year by swimming in the ice-cold water. On the day it was 2 degrees outside, leaving the imagination to determine the temperature of the water. Around 3000 people participated, plus hundreds watching. There was a 15-minute warm up of dancing to Dutch music before braving the cool waters of the North Sea. 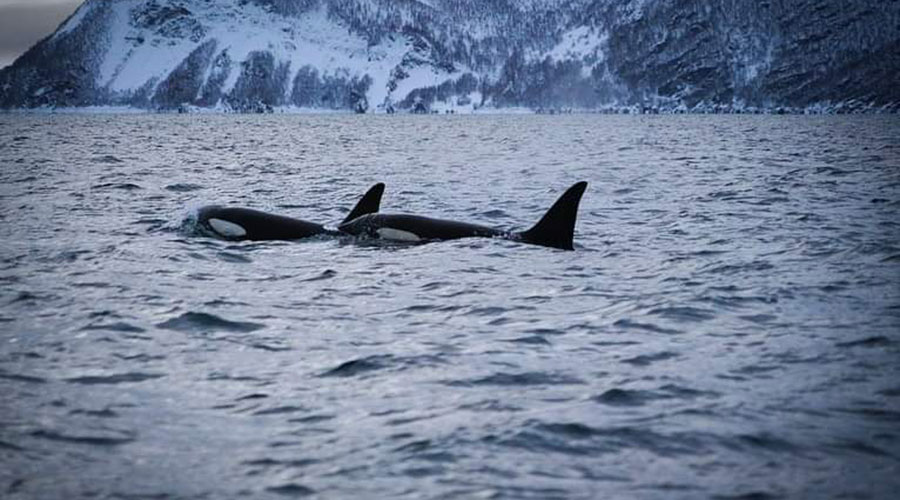 Caitlin Bassett
Prior to Christmas we knew CBass was off to Europe for a white Christmas. Like Kip, her holiday highlight involved the cold waters of the Northern Hemisphere. Travelling to the most northern part of Norway, to a town called Sørkjosen, she braved the seas in a super-thick wetsuit and went snorkelling with the Orca Whales. Surprisingly, Cbass was one of the first to jump in the -2 degree waters to witness around 30 adult and baby Orcas, as well as a few Humpback Whales. 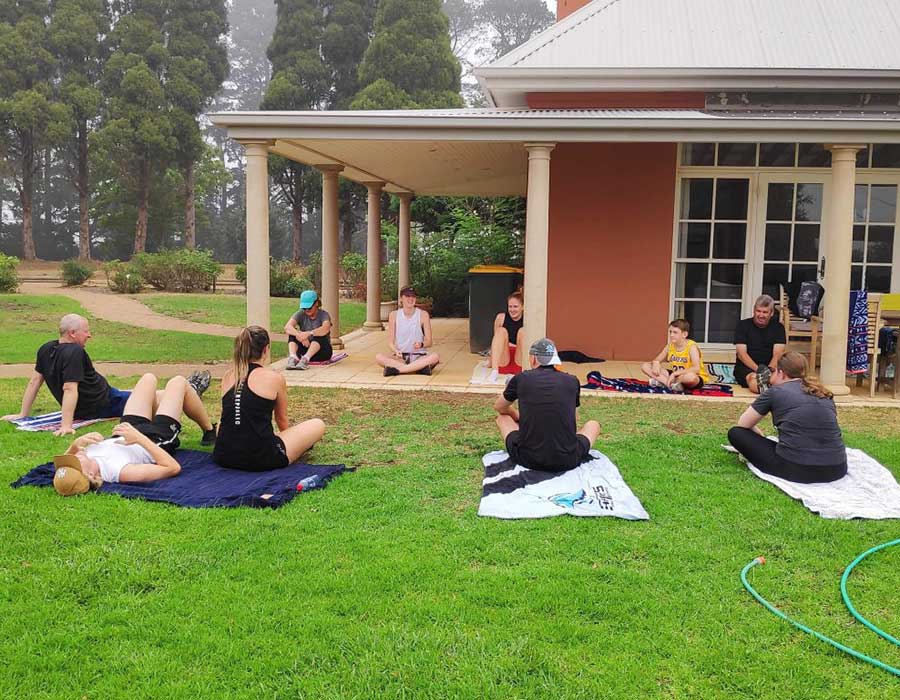 Maddie Hay
For a lot of people the summer holiday period is for spending time with family. Our newest team member Maddie Hay spent her holidays with 15 of her closest family members away in a holiday house. They spent the days with games and activities and all got way too competitive. These holidays the first-year GIANT rocked up with the baggage, both literally and metaphorically – the “dreaded Christmas home program” as described by the Hay family. Every morning she would rally as many of them together as possible, from her 55-year-old father to her nine-year-old cousin. Her highlight was not only the time she spent with her family, but this year’s participation numbers. 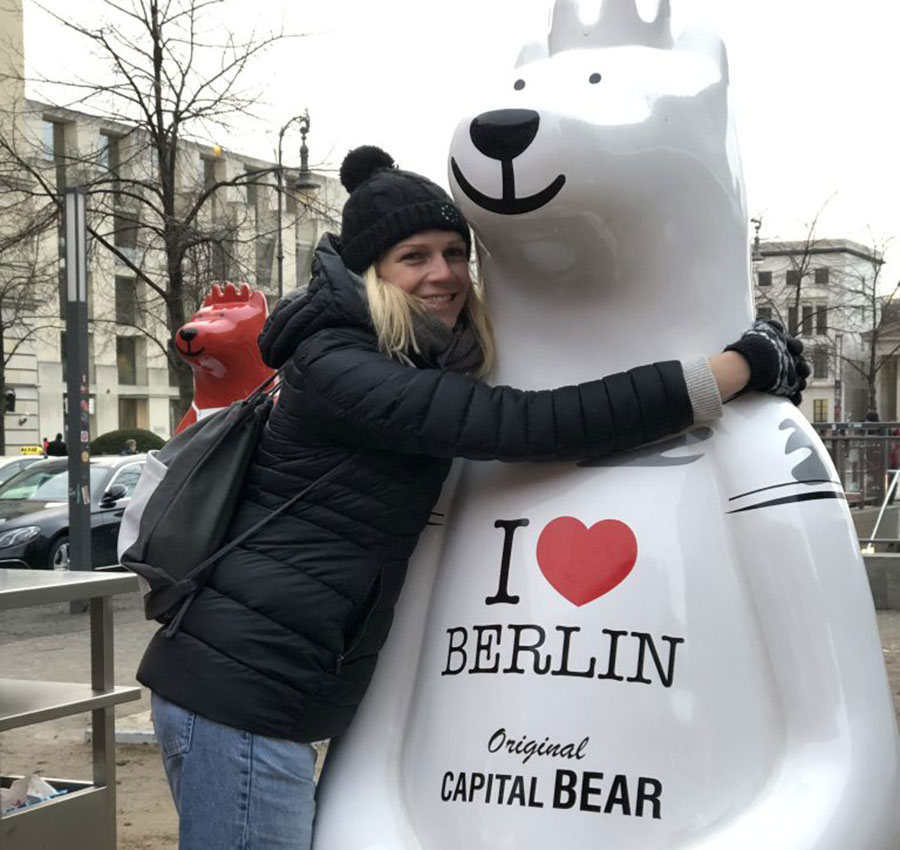 Jo Harten
It was home for Christmas, plus some travel around Europe for our back-to-back MVP who has enjoyed an extended break after a big 2019. We know she drives the team bus and once again she was behind the wheel and driving her way around Europe, from London through the Euro Channel taking in sights and stops in France, Luxembourg, Holland and Germany 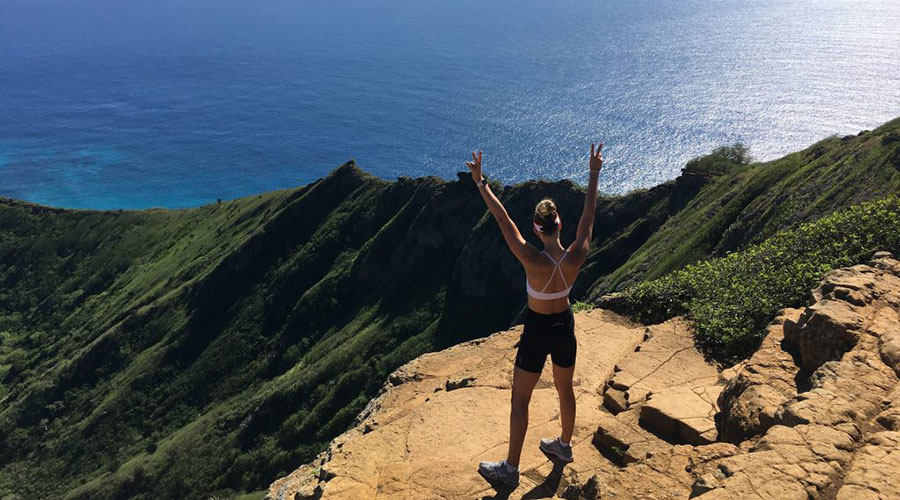 Teigan O’Shannassy
It was Hawaiian highlights for Teigan O’Shannassy, who spent a couple of weeks exploring the beautiful islands of Hawaii. Exploring the islands involved many hikes, swimming with turtles and eating some amazing food. Before she boarded the flight for the tropical destination of Hawaii, she ticked one off the bucket list by completing her first-ever triathlon. 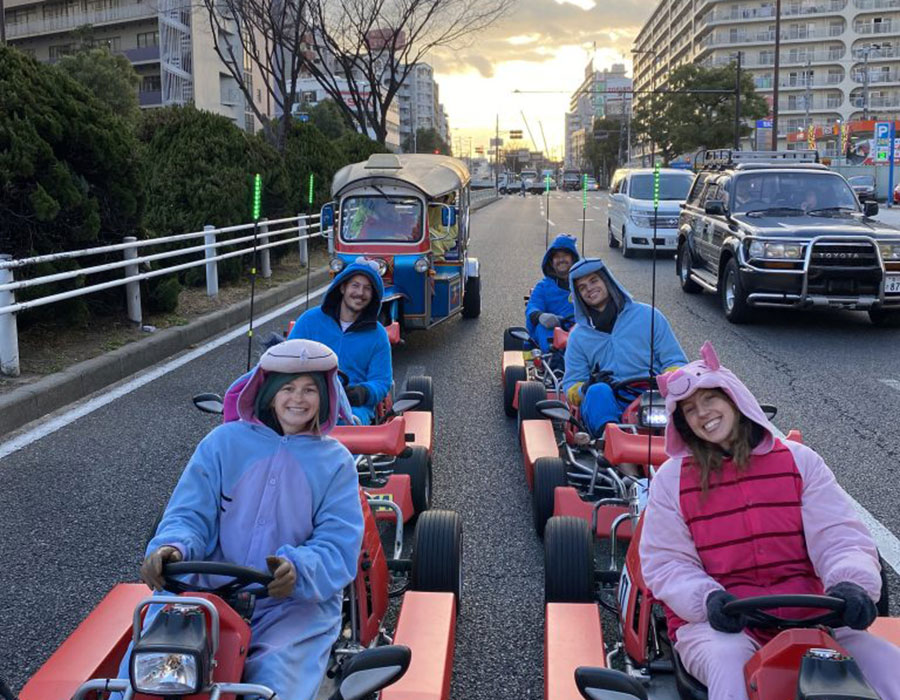 Amy Parmenter
Parmy had her passport out during the holiday break as well, with a trip to Japan with family and friends. Apart from the amazing food, the highlights of the trip was the Street Kart (formerly known as Mario Kart). Street Kart involves dressing up in onesies, similar designs to that of Mario Kart characters, and driving the streets of Japan in go-karts. 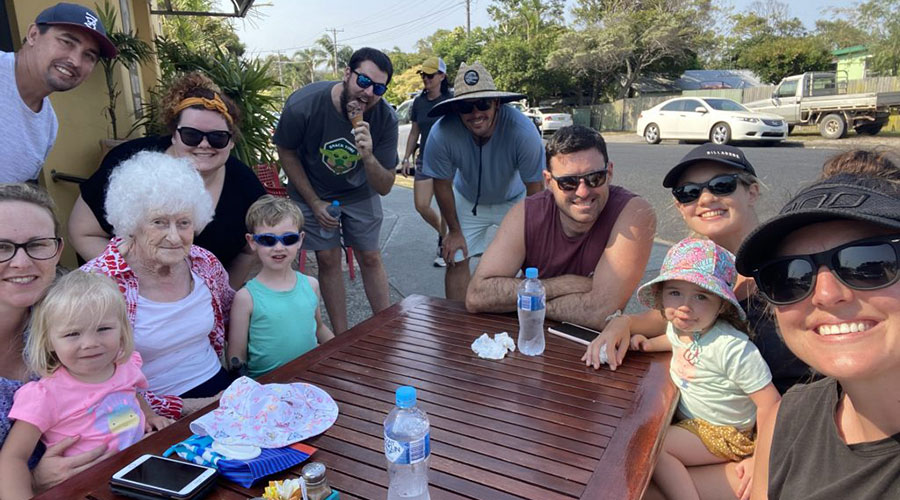 Sam Poolman
The Christmas break was used as a time to take a break and spend time with family for Sam Poolman. Christmas Day was family overload with lots of food and gifts. It was then off to their favourite holiday spot, North Haven, near Port Macquarie for more family time, plenty of swims, card games and lots of ice cream.

Jamie-Lee Price
After a full on 2019 with Diamonds and Super Netball, JLP had an extended off-season and spent her time between Sydney and the Sunshine Coast. She enjoyed spending time with her friends and family, enjoying the sun and of course staying active.

A Weekend in Orange