As the 2022 season gets closer, the previews are flowing, and the profiles are growing.

Section by section, third by third, we’re breaking it down and providing some insight into our 2022 squad.

In 2022 the GIANTS retain their core midcourt, with the formidable trio of Maddie Hay, Jamie-Lee Price and Amy Parmenter returning.

In just her second year fine-tuning the wing attack position, Hay was recognised as the league’s best, named the wing attack in the 2021 Suncorp Super Netball Team of the Year.

Price and Parmenter have equally been recognised for their abilities, with the pair named in the Origin Australia Diamonds 2021/22 squad.

Price continues to make her mark as one of the most dominant mid-courters in the league.

Known for her strong defensive game, Price is developing an equally impressive attacking game as she enters fourth season wearing the centre bib.

After being named the Rising Star in her first season in 2019, Parmenter continues to be recognised as one of the league’s best wing defenders.

Playing across all three positions this pre-season, Parmenter’s game is only growing.

Joining the midcourt group for the first time in season 2022 is Amy Sligar.

The 20-year-old gained some on-court experience at the SSN level on three occasions throughout the 2021 season, matching up against the likes of Kelsey Browne and Jess Anstiss.

Fitzgerald has confidence in her go-to midcourt combination from last season.

“We had great growth in this area last year and they put together some really impressive work, so I’m keen to see that continue to develop,” said Fitzgerald.

“It’s been great to introduce Amy Sligar in there as well to give us a little bit more depth and give us the ability to change things up a lot more if and when needed.”

The pre-season schedule has allowed Fitzgerald to not only continue to fine-tune her returning midcourt but test out new combinations the quartet.

“We’ve really been able to build on what we had,” Fitzgerald said.

“They all have a lot more confidence and a better understanding of each other too.

“Their attacking game is improving considerably, and I think one of their greatest assets is how defensive they can be.”

The mid-court provides some of the greatest battles on-court, and for Fitzgerald it’s where she believes games are often won.

“It’s definitely an area where you need to be really strong and at your best if you want to win games.” 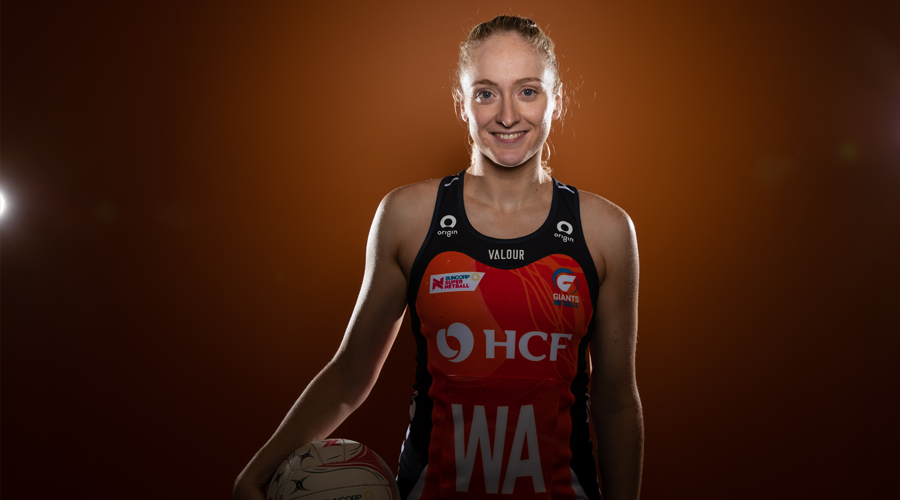 The former wing defence, who was given a chance at Super Netball as a wing attack, has been quick to not only cement herself as the starting wing attack with the GIANTS but is now regarded as one of the most consistent wing attacks in the league. Her defensive play is an obvious strength of her game, with Hay ranked second in the competition for goal assists in 2021.

Coach says: “Maddie had a standout year last year and even she would be the first to admit that there is a lot of growth still in her learning that wing attack position and really nailing it under all sorts of conditions.” 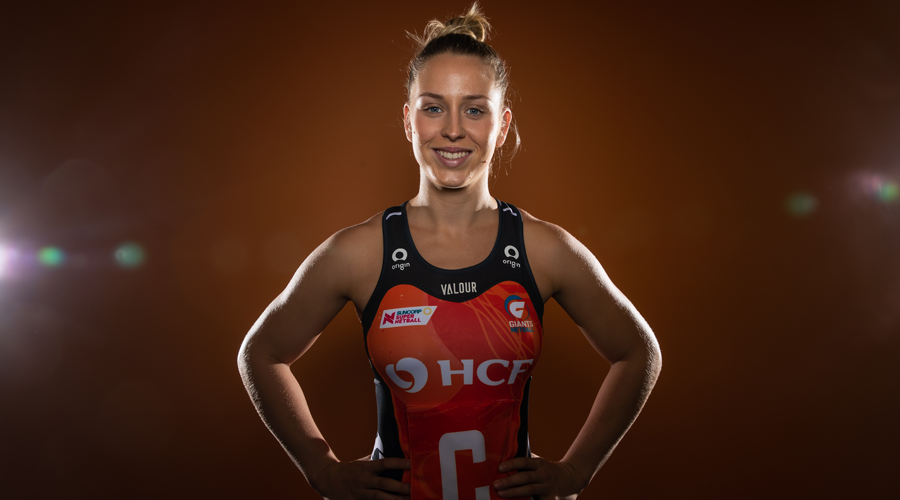 Jamie-Lee Price has cemented herself as one of the best defensive midcourters in Suncorp Super Netball. Strong, fast and with an incredible leap, Price is one of the toughest opponents to come up against in the competition.

Coach says: “Jamie-Lee has really stepped up this year. She’s one of the more senior players in the team, one of the more experienced ones and it’s been exciting to see her give a little more of that to the group as well.”

Arguably one of the league’s best wing defenders, Parmenter continues to improve her game and capture the attention of not only GIANTS fans, but netball fans nation-wide. Her speed, endurance and read on the game sees her wear down the toughest of opponents and pick up ball all the way down the court.

Coach says: “Amy has really continued to grow and develop each year. Last year was just her second year in the limelight really and she nailed it, so let’s hope she can continue on from where she left off.” 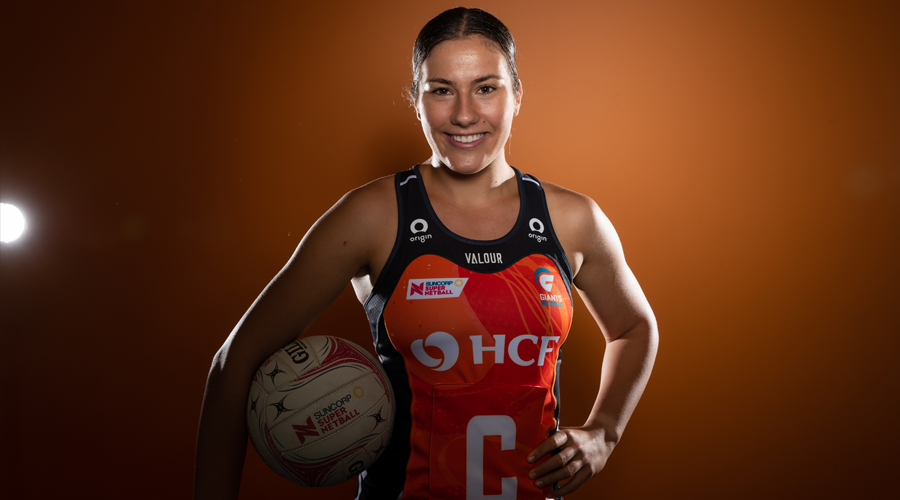 An exciting young gun who is stepping into the SSN environment full-time in 2022, Sligar is known for her athletic ability and aerial skills. A former product of the GIANTS Academy, the 20-year-old is excited and ready to continue and evolve her game within the GIANTS camp.

Coach says: “Amy is on a big learning curve. She’s traditionally a wing defence and we need someone who can play all three. She’s learning not only the WD position at this level, which we know she can play, but centre and wing attack as well, but we’re really happy with how she’s progressing.”

#StandUnited with Maddie, Jamie-Lee, Parmy, Amy and all the GIANTS this season with a GIANTS Netball Membership. Learn more about the packages and sign up today!