As the 2022 season gets closer, the previews are flowing, and the profiles are growing.

Section by section, third by third, we’re breaking it down and providing some insight into our 2022 squad.

In 2022 the shooting power couple of Suncorp Super Netball returns with Jo Harten and Sophie Dwyer.

They’ll be joined again by Matisse Letherbarrow, who was elevated from a Training Partner to a Replacement Player in 2021 after losing Kiera Austin to injury.

Letherbarrow has come through the ranks with Dwyer, playing a lot of their underage representative netball together and is equally as impactful in the circle as her shooting counterparts.

Season 2022 will be about continuing to grow all variations of combinations between the three of them, with the GIANTS’ pre-season schedule proving the perfect training ground.

Coach Julie Fitzgerald said she’s pleased with the shooters as a unit.

“I’ve been really pleased with the shooters – particularly in terms of their percentages,” she said.

“We’ve had a real focus on improving that one-point shot and we’ve seen real development in that area, so I look forward to seeing that come to fruition in the season and being equally impactful in that period as we have been during the two-point shot.”

One thing that has impressed Fitzgerald this pre-season has been the movement and understanding between the trio.

“It is obviously still a relatively new unit, so I’ve been impressed with their movement and understanding of each other in the circle.

“I’ve also been impressed with their ability to present different scenarios and change the game up, because that is something we’ve been trying to develop.”

The GIANTS operate a different shooting circle to most teams, playing a moving circle rather than a dominant holding shooting.

“I think the main strength is that they are a double or triple threat,” said Fitzgerald.

“The three shooters all bring a different style. Regardless of who is on the court or what combination we’re playing; they all can offer something different which keeps the defenders of the opposition guessing.

“They’re all very accurate, under the post or from range.”

As a unit they want to be a trio that can match up well against any style of opposition defence.

“We’ve done the work in the pre-season so hopefully we’re prepped and ready to handle anything that might be thrown at us.” 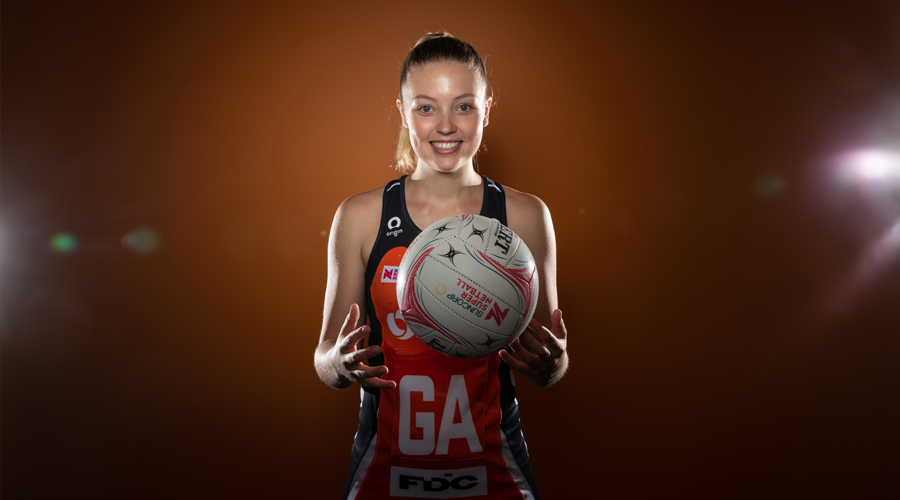 Sophie Dwyer was a standout, not only for the GIANTS, but across the entire competition during her breakout year in 2021. She approaches her game with poise and confidence and stumps even the world’s best defenders.

Coach says: “Sophie is tracking very well. I think she’s had a real incentive in being involved in the Diamonds, she’s a learnt a lot from that tour that she’ll be able to bring back to the team and I think second year around, having had last year behind her, we’ll just continue to see her grow.” 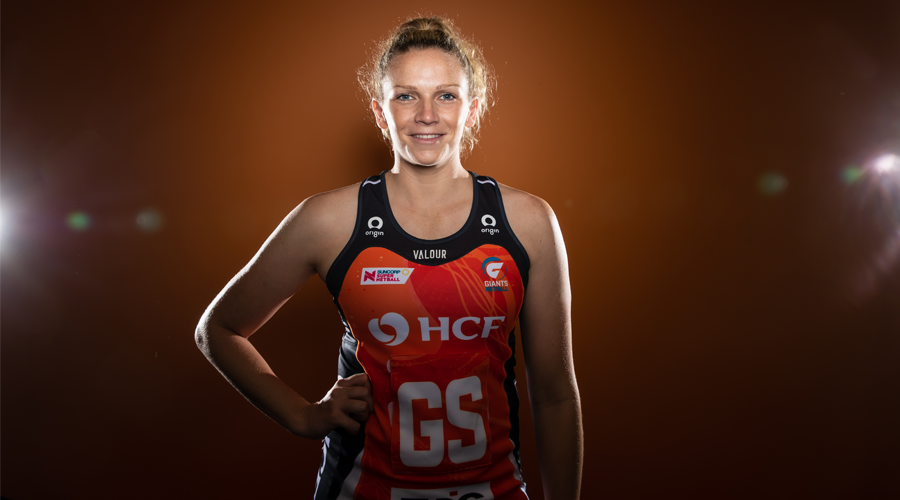 The English International turned Australian resident is a stalwart for the GIANTS and continues to maintain her reputation as one of the league’s - and world’s - premier goalers. A smart and skilful player, she manages the movement in the GIANTS’ attacking end and is capable of sinking shots from any range.

Coach says: “It goes without saying that Jo is a pivotal leader both on and off the court for this team. I think a lot of the pressure will come off her in the sense that she’ll be a lot more familiar with both Sophie and Matisse and the shooting load can be shared.” 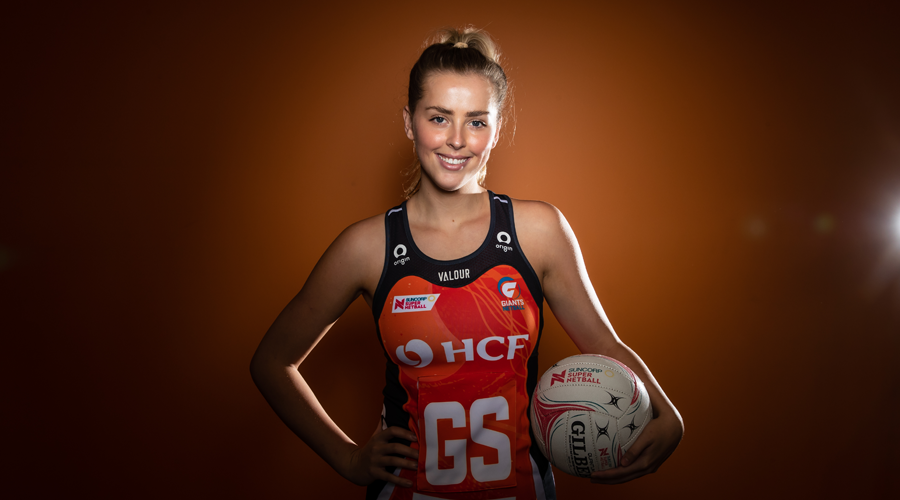 A young shooter with a promising career ahead of her, Matisse Letherbarrow stands at 188cm tall and offers both a long range and accurate shot. Having been around the group as a training partner for the past two years, she’s ready to make the most of more on-court opportunities in 2022.

Coach says: “Matisse grows every time she takes the court. She’s certainly learning her craft and learning to be a lot stronger in order to dominate the circle.”

#StandUnited with Sophie, Jo, Matisse and all the GIANTS this season with a GIANTS Netball Membership. Learn more about the packages and sign up today!