With the 2022 Suncorp Super Netball season officially over, we’re taking a look back on the season that was for the GIANTS. Round by round, game by game. Last up is our run in the finals. 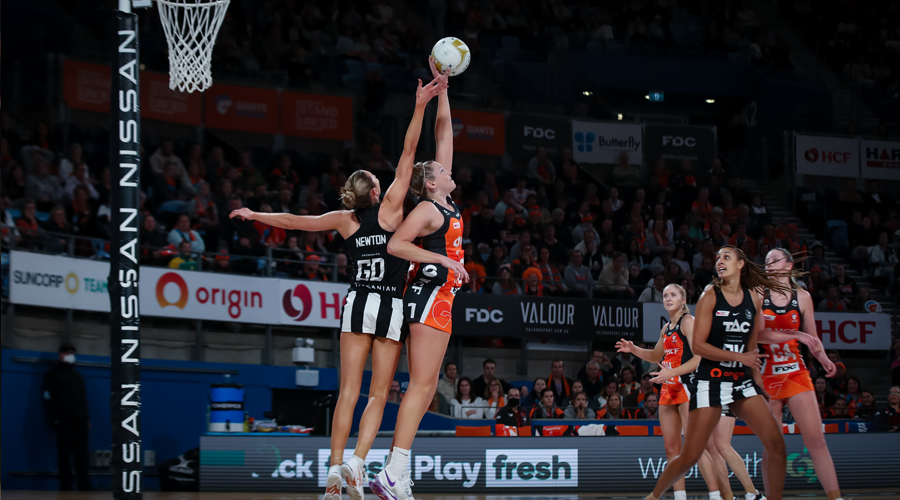 The summary: The GIANTS continued their dominance in their head-to-heard record with the Magpies when they faced off in the 2022 minor semi-final.

Trailing by three points at half-time and two inside the last two minutes of the third quarter, the GIANTS hit three successive two-point shots to lead 43-39 at the final change.

Collingwood got the deficit down to two, but goal shooter Jo Harten made five successive shots to swell the GIANTS' buffer to seven.

England stalwart Harten, who shot 40 from 44, I including four of six Super Shots, was rock solid, as was wing attack Maddie Hay.

The GIANTS missed more shots than the Magpies but the home team hit six of nine Super Shots, while Collingwood netted just one of three.

The talking point: The GIANTS notched a 12th straight Super Netball win over Collingwood, who have lost all three of their elimination finals. 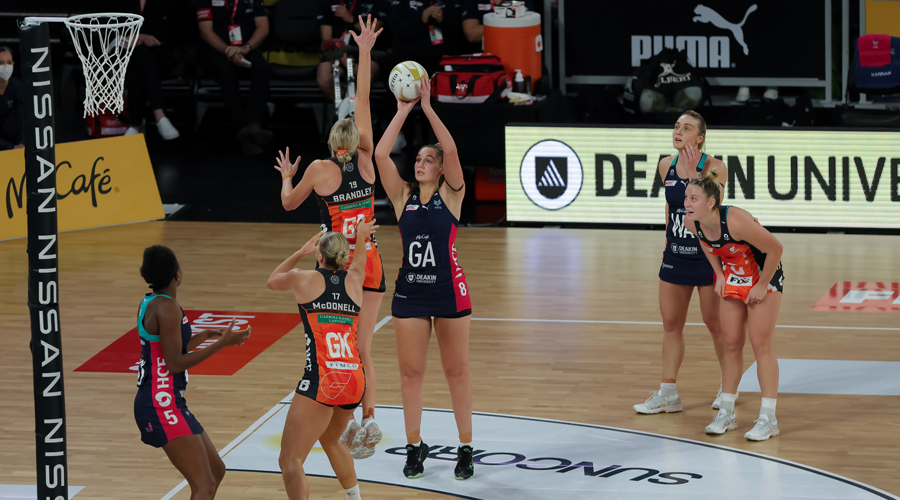 The summary: It was a game with some huge ebbs and flows and one that left GIANTS fans hurting.

It was a slow start for the GIANTS, who had not beaten the Vixens all season, managing just seven goals in the opening quarter.

But it was a completely different performance in the second and third quarters as the GIANTS produced a 17-goal turn around to lead by nine heading into the final quarter.

Errors arose from the GIANTS in the fourth quarter and the Vixens punished.

With scores level in the final minute, Amy Parmenter looked to save the day with an intercept on the circle edge. But Vixen Emily Mannix came through with a match-saving intercept at the opposite end and Mwai Kumwenda shot the deciding goal in the dying seconds.

The GIANTS made a desperate attempt to score on their final possession but time ran out before goal attack Sophie Dwyer could release her two-point shot attempt, kicking off wild celebrations from the minor premiers and their home fans as the Vixens secured the Grand Final spot.

The talking point: As the losing captain, Jo Harten captivated those within John Cain Arena, and those watching from home, as she spoke with humility and grace in one of the toughest post-match interviews.